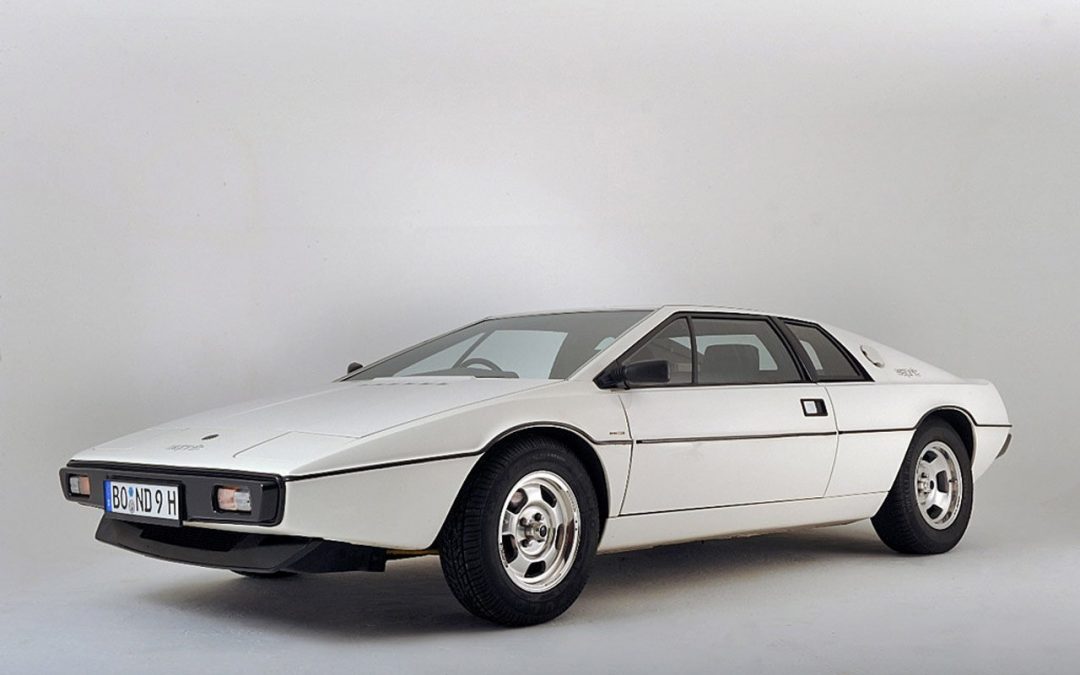 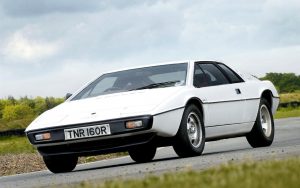 We celebrate the career of ‘Wet Nellie,’ the Wolfrace-shod S1 Lotus Esprit that starred in ‘The Spy Who Loved Me’ a full 40 years ago… 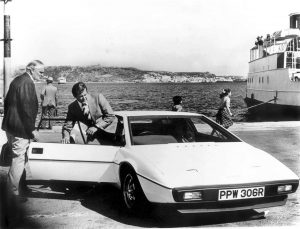 Wolfrace is one of those home grown success stories, a British brand that’s survived for decades and weathered the countless storms thrown its way. We’re also something of a cult wheel maker, and have been afraid of working closely with equally beloved car manufacturers and franchises, most notably in our formative years – the sepia tinged, permed and hairy-chested 1970s! No undertaking better underlines this point, or indeed the automotive flavour of the decade, than our partnership with Lotus Cars and perhaps the ultimate film franchise, James Bond, specifically the 1977 classic, The Spy Who Loved Me. 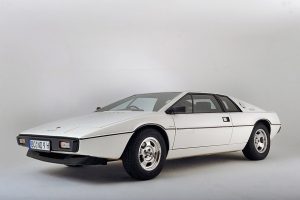 2017 actually marks the 40th anniversary of The Spy Who Loved Me, James Bond’s 10th outing and the film that saw him trade in his iconic Aston Martin for Hethel’s space age wedge, the Lotus Esprit. It’s hard to overstate quite how dramatic the Esprit looked when it was first launched in 1976, and the decision to make the new Lotus the star of the show was never in doubt, certainly after Don McLaughlin, PR Manager at Lotus, opted to park a de-badged, pre-launch Esprit to the gates of Pinewood studios where the film was due to start shooting. The producers couldn’t help but be blown away by the car and swiftly beat a track to Lotus’ door, all clamoring to be allowed to use the car in the movie! 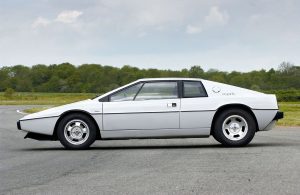 As ever, the Bond franchise needed to up the ante when it came to 007’s personal conveyance, and this is where we entered the picture. The Esprit was a dramatic looking car, that much was painfully obvious, yet Bond cars had (and indeed have continued to be) something far more exotic and over the top – the kind of cars boys idolise, collect models of and aspire to own someday. The car that would go on to be known as ‘Wet Nellie’ was ultimately turned into a part-time submarine, creating one of the most iconic Bond moments in the process, yet the film’s producers and Lotus’ product team still needed a way to make the Esprit look great when being driven on the road, hence the addition of our most famous wheel – the Slot Mag. 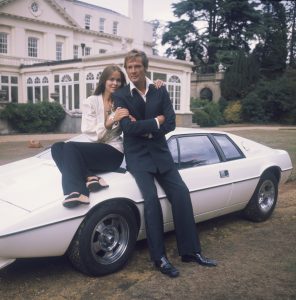 The Slot Mag had cemented its position as a bit of a cult classic by 1977, already the darling of the custom car scene, and gracing modified cars as diverse as Mk1 Escorts, HA Vivas, big Jags and pretty much anything else you care to mention. The decision to fit the Bond S1 Esprit with a set of deep-dish ‘Mags was a good one then, but also an obvious move – Wolfrace had recently inked a deal to supply Lotus with wheels for certain models of Esprit, so the move really did benefit all 3 parties. The impact was clear from the moment the Slot Mags were bolted into place: the Esprit looked lower, wider, meaner and a whole lot more purposeful – and that was before the missiles, fins and submarine gear were factored in. 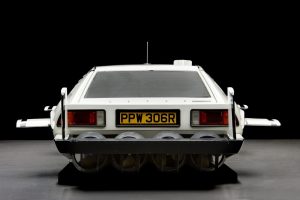 Of course it wasn’t long before Bond’s S1 Esprit gained all manner of exotic, 00-sanctioned additions, the rear-mounted missiles being but one example. These were supplemented by the ability to lay mines, black dye to aid escape, cement spray, and torpedoes located in the grille. Impressive as this portable armory no doubt was, it was ‘Wet Nellie’s’ ability to transform that really wowed cinema goers and earned the Esprit’s place in Bond folklore. At the flick of a switch the wheel arches would fold and become fins, a periscope would spout from the roof and the whole car would take on a sleek, aqua-friendly appearance. It was in this form that Bond, in this instance played by Roger Moore, escaped his pursuers. 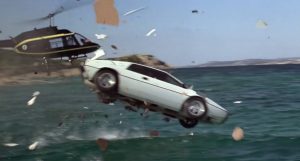 Even with the above additions the Lotus still appeared a little tame when viewed from behind the lens, prompting some quick thinking from the stunt department. The grippy Esprit was simply too planted to appear at all dramatic when driven in anger, and this posed something of a problem for the film crew. The solution came in the from of Roger Becker, the Lotus engineer selected to keep tabs on the cars. He wasted no time in jumping behind the wheel and hurling the mid-engined Esprit into a series of sideways drifts, and his smokey heroics ultimately saw him promoted to lead stunt driver for the rest of the shoot. 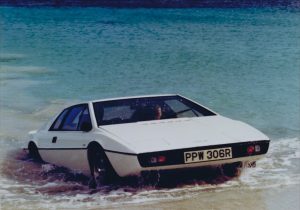 So there we have it, the story of one of the most beloved Bond cars of them all, one that’s now a full 4 decades old and yet still looks incredibly striking. Wolfrace’s role within this story (and the history of the Esprit as a road car) is relatively small, yet we’re still immensely proud to have been associated with such a well-known and recognised project, and acknowledge the role it played in further popularising the Slot Mag. Now, where did we leave our scuba gear…?