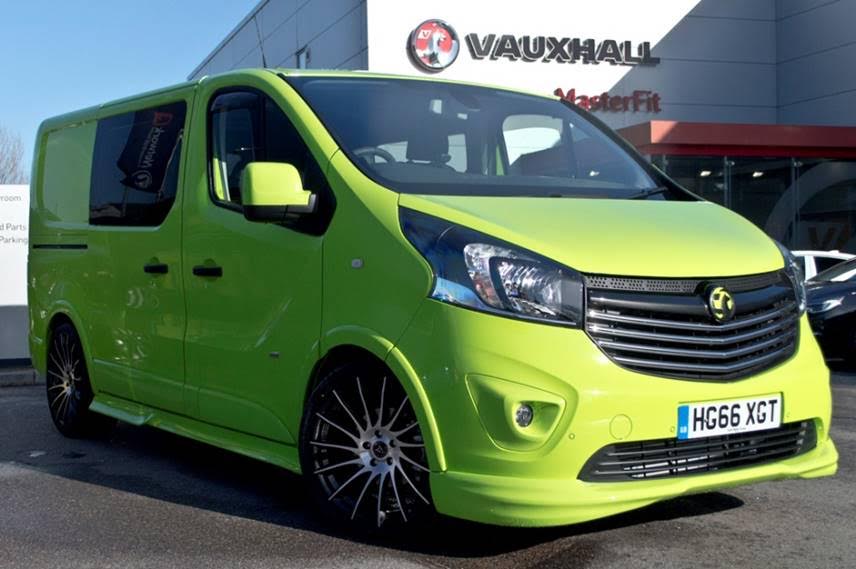 We take a look at ‘Load Indexing’ – What it means, why it matters and why you should fit Wolfrace wheels to your commercial vehicle… 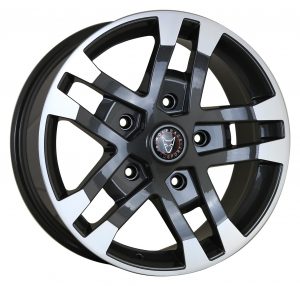 Wolfrace has long believed that aftermarket alloy wheels are one of the single most important modifications an individual can make to their vehicle. Not only do aftermarket alloy wheels tend to be lighter than their factory fitted equivalents, they make a massive amount of difference to the overall appearance of any car or van they’re fitted to. Put simply, there’s little to beat the feeling of bolting on a new set of alloy wheels, lowering the vehicle back to the ground, then standing back to admire your handiwork. 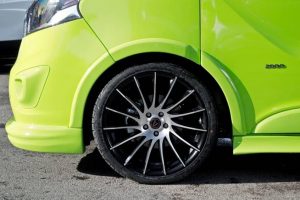 Wolfrace believes that petrolheads of all types, tastes and ages should be able to experience the sensation above, which why its range of alloys isn’t merely one of the largest, it’s one of the most flexible. The majority of its wheels can be had in a wide variety of sizes, PCDs and, significantly for this article, load ratings. The latter is hugely significant for anyone thinking of fitting aftermarket alloys to a van, camper or commercial vehicle, yet load indexing and rating is also poorly understood and all too often overlooked, either deliberately or through lack of knowledge. 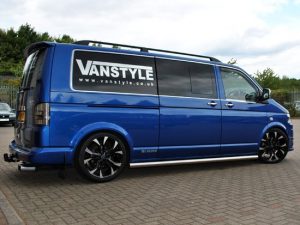 Load indexing isn’t merely significant, it can be safety critical. Not only can improperly load weighted wheels be a contributory factor in accidents, an insurer won’t think twice about using them as an excuse to not pay out, so it’s important to be aware of the ins and outs of the topic.

Think back as recently as ten years ago and vans were a very different showroom proposition from how they appear today. Before the dawn of the new millennium, in the main, commercial vehicles were created with a pretty clear raison d’être – namely the transportation and safe delivery of goods and personnel from one place to another. Because of this, most manufacturers were pretty sparing with their styling and options lists. Sure, the odd air-con and audio options appeared, and smaller, car-based vans received the occasional waft with the styling stick, but medium sector Transit-type vans were generally left alone for a monastic existence of servitude and a life of hard knocks. This is quite clearly no longer the case. Not only are almost all vans equipped with an impressive selection of high end kit from the factory, a massive aftermarket scene has sprung up to cater for them, and it’s no longer uncommon to see lowered Transits and T5s sporting high end wheels, racing stripes and enough ICE to make a penguin feel at home. 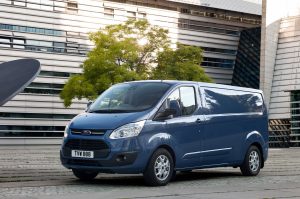 As we’ve already said, Wolfrace was swift to capitalise on this sea change in the van market, and the firm’s commercial wheel range has been an industry staple for many years now. One of the biggest challenges facing Wolfrace when it comes to developing new commercial fitments is the number of variables affecting your average van: weights soar or shrink depending on the kind of cargo it happens to be carrying at that point in time, and this is only exacerbated when you remember that most vans truly are multi-purpose – there’s simply of no way of knowing what they’ll be tasked with transporting from one day to the next. This explains why Wolfrace works hard to ensure that every wheel in its commercial range exceeds the ‘worst case scenario,’ and all using data gleaned from the van manufacturers themselves. 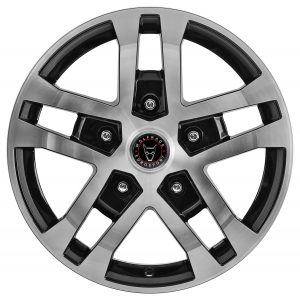 The issue of vans being fitted with improper alloys has only been exacerbated by the growing numbers of modified commercial vehicles, and the fact that vans like the T5, Vito and many others share the same PCD as cars from their respective makers. This means that the temptation for both dealers and individuals to bolt car wheels onto their van is ever present, multiplying the chances of someone having an accident at least in part caused by poor wheel selection. 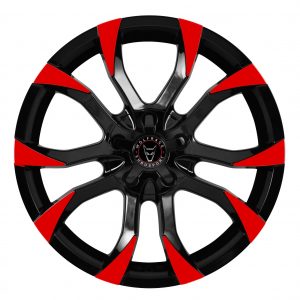 So just what are the potential dangers and implications of running wheels simply not designed to bear the kind of loads vans transport on a regular basis? Well, the best case scenario is some tyre, wheel and perhaps arch damage. A red face and a steep bill for some bodywork repair, a new tyre and a whole new set of wheels. At the other end of the scale lurk some far more serious and potentially costly implications, including total wheel failure and an ensuing crash involving a two ton vehicle. It’s a sobering reminder of just how dangerous an out of control van can be, and how important it is to fit correctly load indexed wheels. 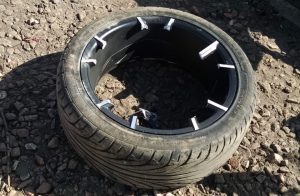 There’s another potential pitfall at work here, insurance. Suffice it to say that the motor insurance industry is acutely aware of this growing problem and is determined to stamp it out, meaning there’s every chance that they’ll make an example of anyone they can prove to be in the wrong. This means that they won’t think twice about categorically rejecting any claim where the incorrect choice of alloy wheel are proven to be a factor, as well as nullifying the policy right away. The wheel and tyre manufacturers will come out and correctly claim that their products were being used outside of their stated design parameters and stress limits, leaving the policy holder in a hellish legal quagmire. 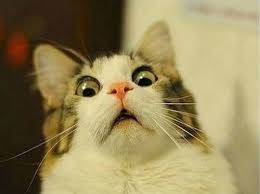 Heavily laden vans and commercial vehicles, especially those which have been converted into campers with beds and cooking appliances, already sail very close to the maximum, GVW weight threshold and therefore push their standard wheels and tyres to the limit. All Wolfrace hardware has been painstakingly developed to take these factors into consideration, which is good to know, as is the fact that Wolfrace boasts one of the most respected engineering sectors in the business, so they really do know what they’re doing! 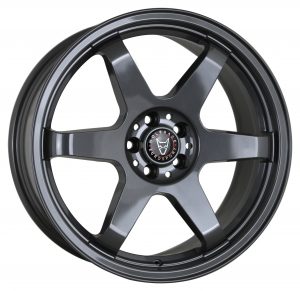 It’s not all doom and gloom though, far from it. As we’ve already mentioned, Wolfrace’s position as one of the largest alloy firms in the country means that it’s well placed to react to the styling whims of the market, meaning that its commercial wheel range is staggeringly large. Not only is there plenty of choice, anyone considering fitting aftermarket wheels to their van can do so with complete confidence, safe in the knowledge that they’ll be bolting on an alloy that’s up to the task at hand. 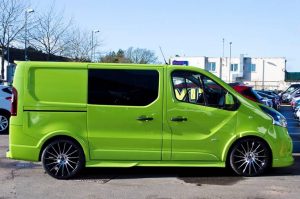 Click through to see the entire range of Wolfrace commercial alloy wheels: www.wolfrace.com/alloys-for-vans/