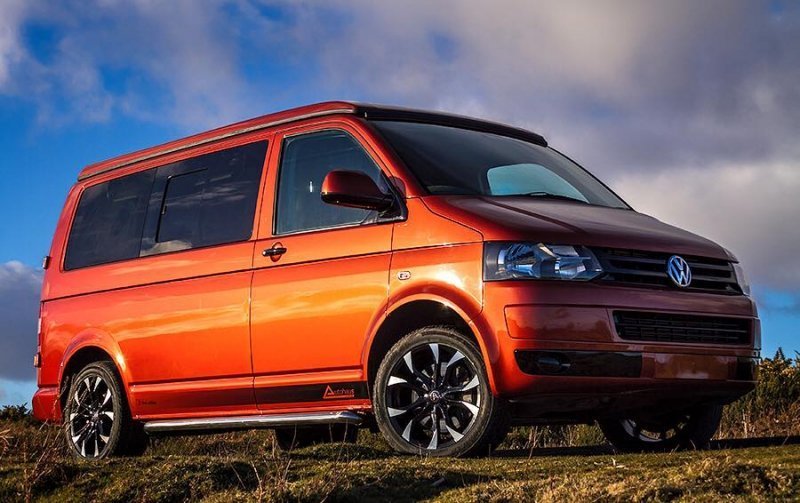 We delve into the depths of the Wolfrace range to once again get up and personal with some alloy gems, and this time it’s the turn of the mighty Assassin

The Wolfrace Assassin has been one of the most consistently popular wheels within our range for many years now, meaning it’s one of the most successful offerings we’ve ever produced in our long, four decade history. Quite why the Assassin has found so many homes is hard to pinpoint, but it probably owes something to the alloy’s blend of traits, namely its stunning visuals (more on those in a moment), retina-searing range of colour options, strength and giochi gonfiabili massive variety of fitments, including a load rated variant. 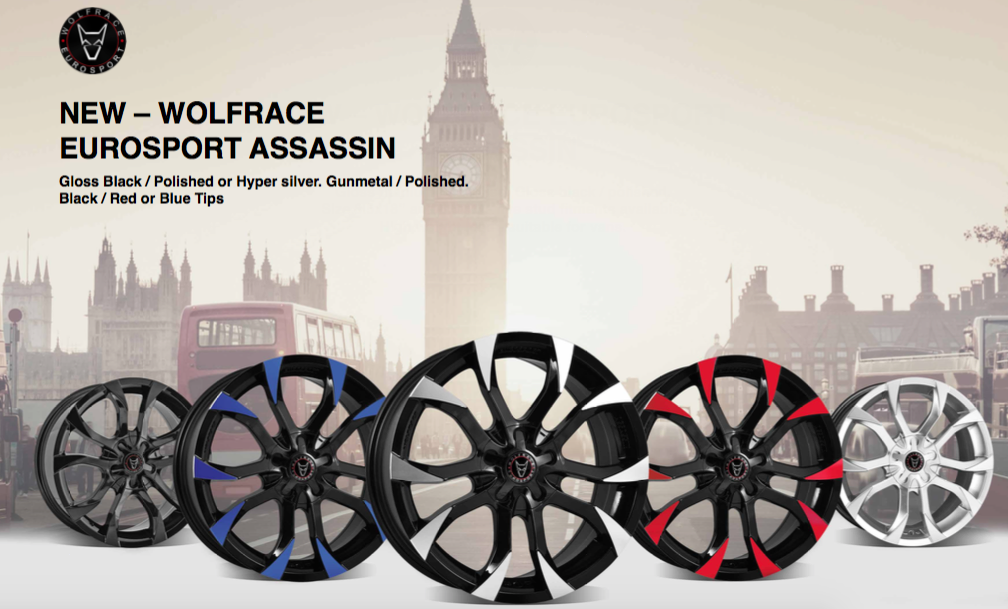 First up, those looks; the Assassin is defined by its deceptively complex spoke arrangement, with 10 jagged, imposing spokes jutting out from the centre at regular intervals. Not only does this design provide the Assassin with its signature ‘look,’ it’s been proven to promote exemplary brake cooling, while the flat-faced appearance lends itself to all manner of cars from a dizzying array of manufacturers and eras. 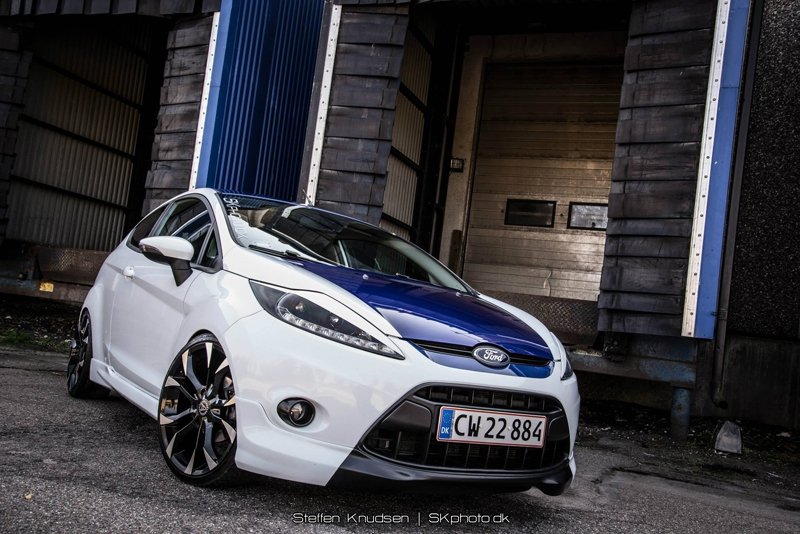 The Assassin’s strong, flat-faced appearance has made it a favourite amongst hot hatch aficionados, van drivers and even those lucky enough to own big, imposing German saloons

Spokes aside, one of the things most individuals appreciate about the Assassin is the wide array of different finishes, many of them impossible to ignore in traffic! Version with blue and red tips and contrasting gloss black spokes have proved staggeringly popular (contrast them with your brake calipers for a truly unique look), while those seeking something a little more low-key can instead have their Assassin with a gunmetal/polished, gloss black/polished or hyper silver coating. 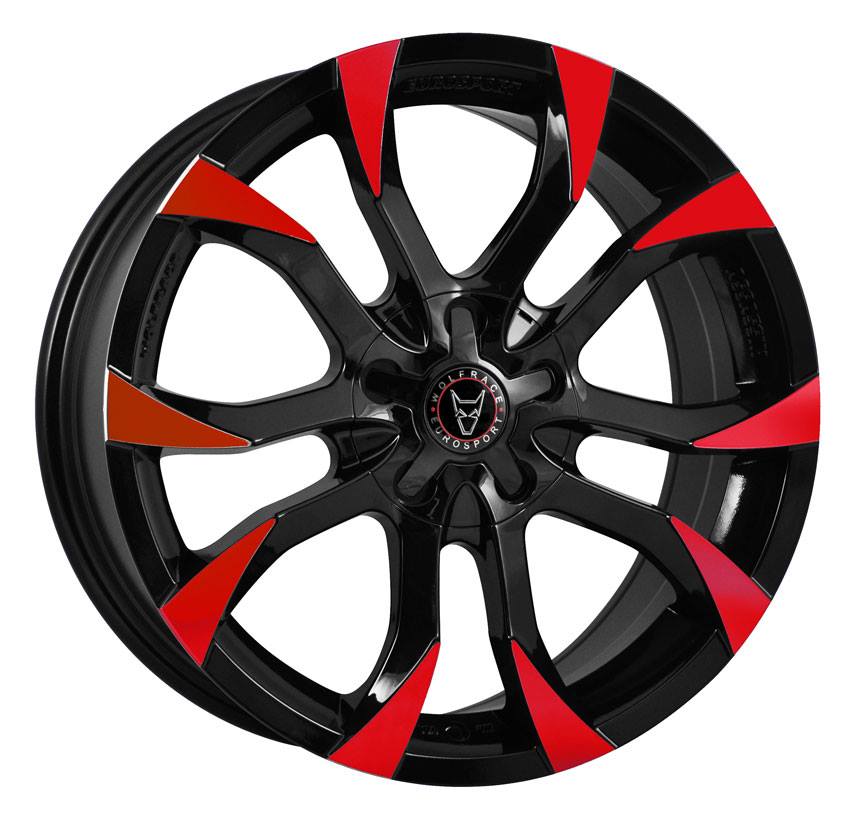 The choice of finishes available in the Assassin range is bouncy castle only matched by the number of different fitment options. The wheel can be had in 4, 5 and 6 stud versions totaling a full 18 different PCDs. Factor in that the Assassin can be ordered in both 7×17in and 8×18in versions, and it becomes all too clear why it’s such a popular wheel within the automotive scene. All versions of the Assassin are load rated between 825kg and 1305kg which makes them suitable for fitment to vans and campers. 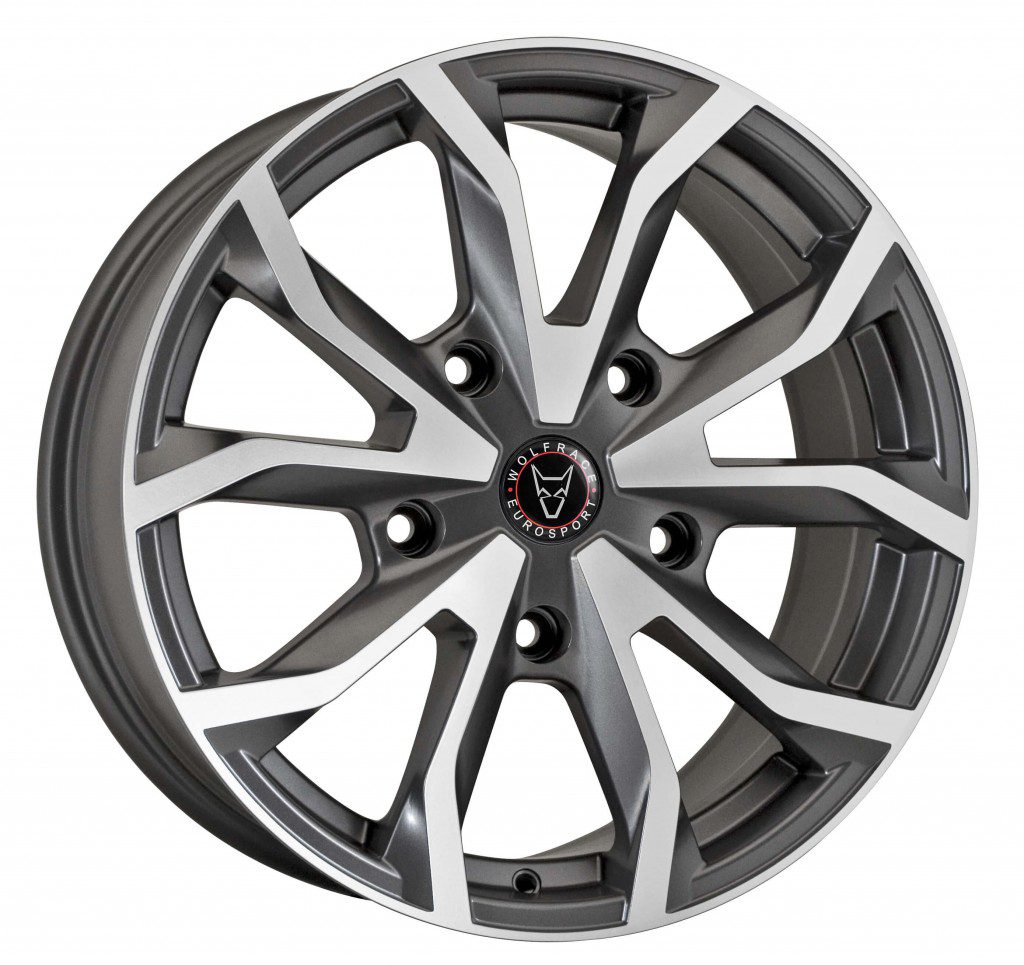 The Assassin TRS, a variant developed solely for the Ford Transit

Better still, there’s even a specialised version of the Assassin designed just for owners of the Ford Transit, Britain’s best selling van; the Assassin TRS. The TRS is load rated to 1350kg, making it wholly suitable for the task at hand and more than capable of handling the kind of heavy loads Transits are tasked with moving on a daily basis. 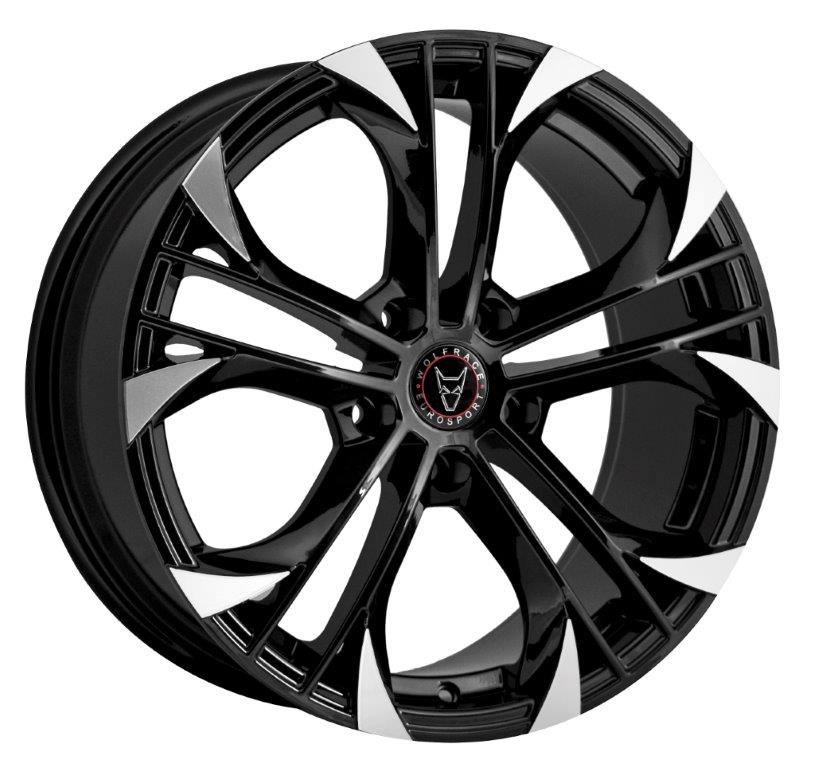 Not content with offering the Assassin in the variants mentioned above, we made the decision some years ago to offer it in an all new, GT format. Visually very similar to the wheel which inspired it, the GT sports split-spokes that fan out to the lip of the wheel and an inner ‘blade’ which reaches right to the outer edge of the rim. It’s a subtle change, true, but enough to differentiate the GT from its sibling.

So there we have it, the Assassin, Assassin TRS and Assassin GT; the most popular wheel variants within the Wolfrace range for obvious reasons, and a design we hope you’ll agree is every bit as visually arresting now as it was at launch. Click to find out more. 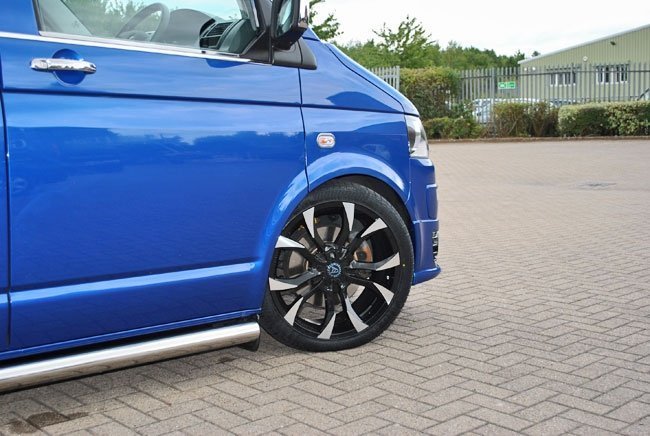