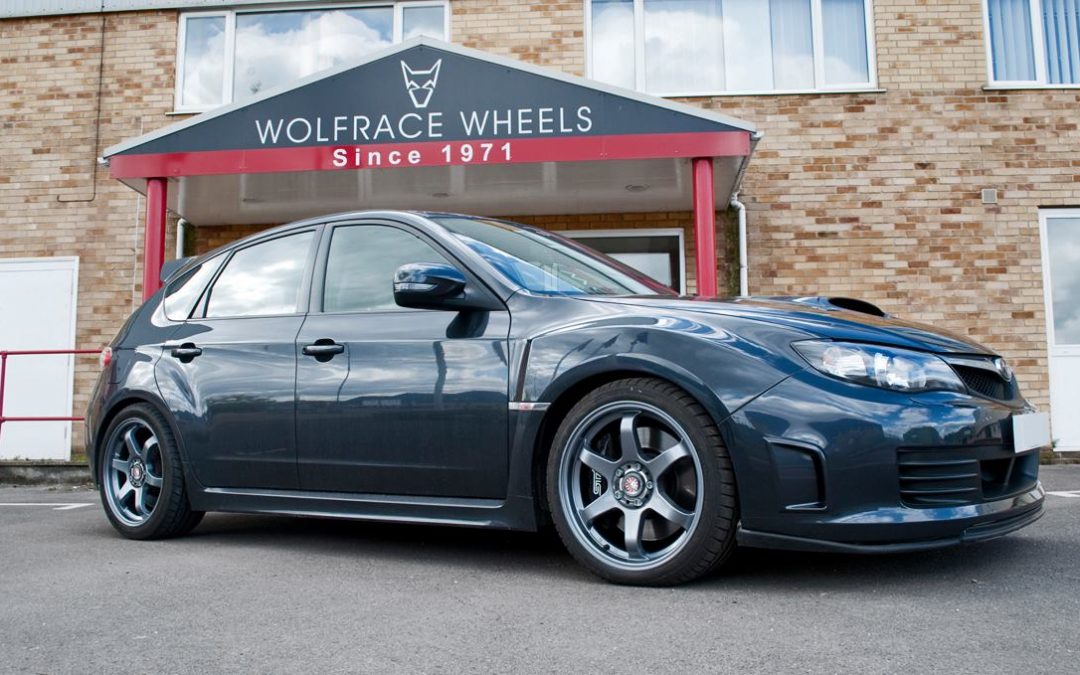 It’s time for another close-up look at one of our most popular wheel offerings, the Eurosport JDM!

You would have had to have been living under the largest of rocks to have failed to notice the massive popularity of Japanese cars and ‘JDM style’ tuning in recent years. The ‘Playstation Generation’ grew up idolising digital versions of cars like the Nissan GT-R Skyline, Subaru Impreza WRX STI and Mitsubishi Evo, meaning that there was never any question as to the kind of car they aspired to own when the time came to buy one in real life! 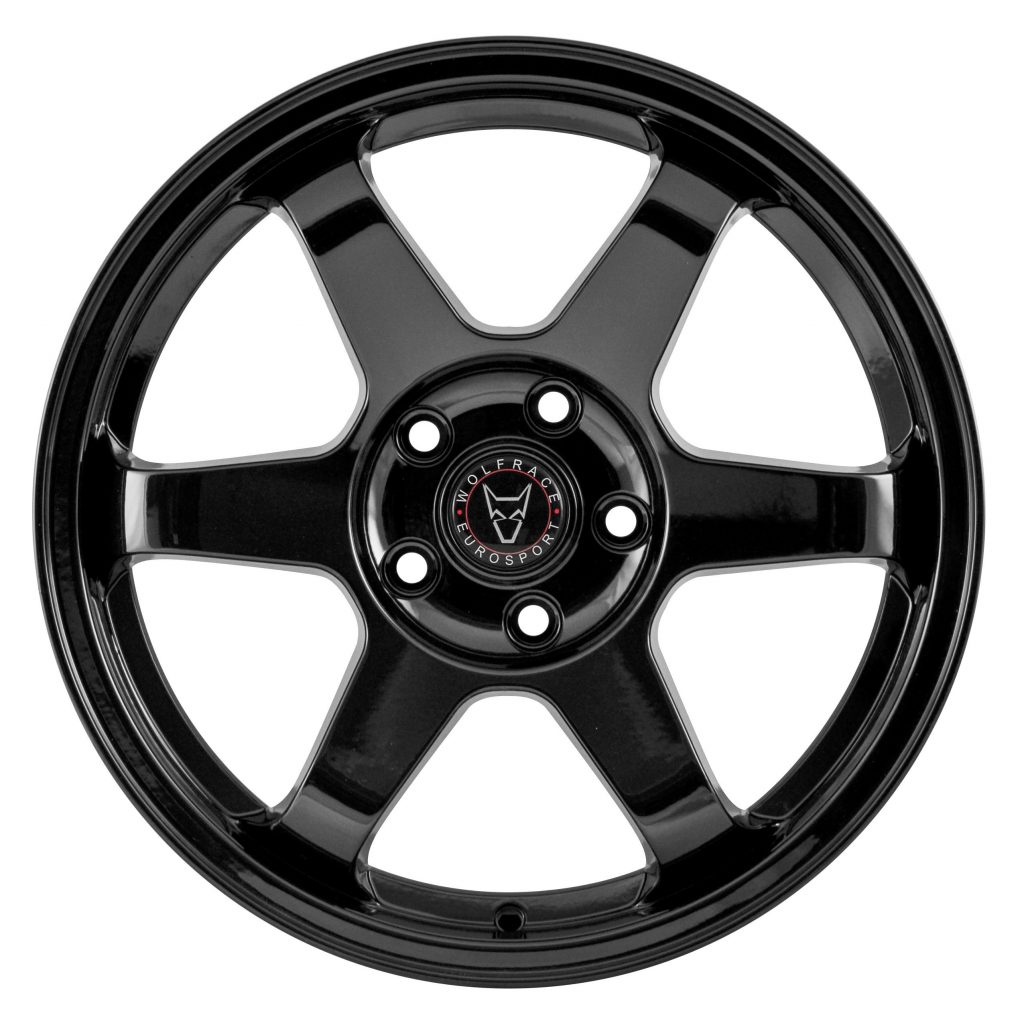 We at Wolfrace like to think that we have our collective finger firmly on the pulse of the UK’s modified car scene, which explains why we unveiled the JDM, an addition to the popular Eurosport range, some years ago. It’s a deceptively simple design and a wheel dominated by its five-spoke layout, but it’s undoubtedly all the better for it. Not only have five-spoke wheels been proven to boast exemplary strength, the JDM has been shown to perform equally well when it comes to brake cooling, an important point when you consider the high performance nature of many modified Japanese cars. 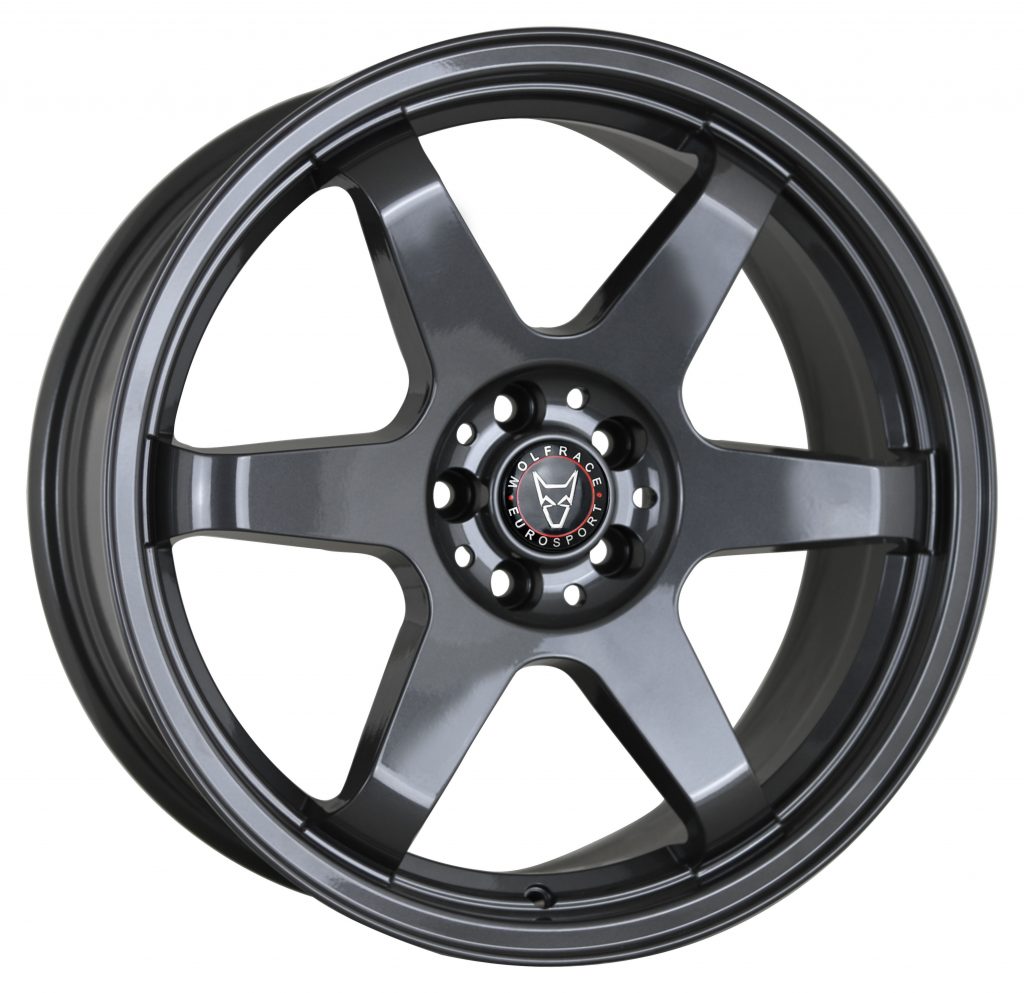 Both Gunmetal and Satin Black versions of the JDM look stunning

Further evidence of the JDM’s suitability for fitment to big power Japanese monsters can be found in its concave profile and relatively high offset, traits which enable it to be fitted to many cars with large, aftermarket brake kits. It also allows the JDM to fit the hubs and arches of front, four and rear-wheel drive cars.

We’ve has long been known for ourwillingness to offer Wolfrace wheels in as many variants as possible, which in turn allows them to be fitted to a massive array of different cars with a correspondingly varied assortment of PCDs and offsets! True to form, the JDM can be had in either 7.5x17in or 8.0x18in versions, and in a genuinely impressive number of fitment options. How many fitment options we here you ask? Well buyers can pick from 4×100, 4×108, 5×100, 5×108, 5×110, 5×112, 5×114.3 or 5×120 PCDs, meaning that owners of both 4 and 5 stud vehicles are catered for. Better still, the JDM sports a weight loading of 960kg, meaning it can be safely fitted to light commercials like the VW T5, T6 and many others. 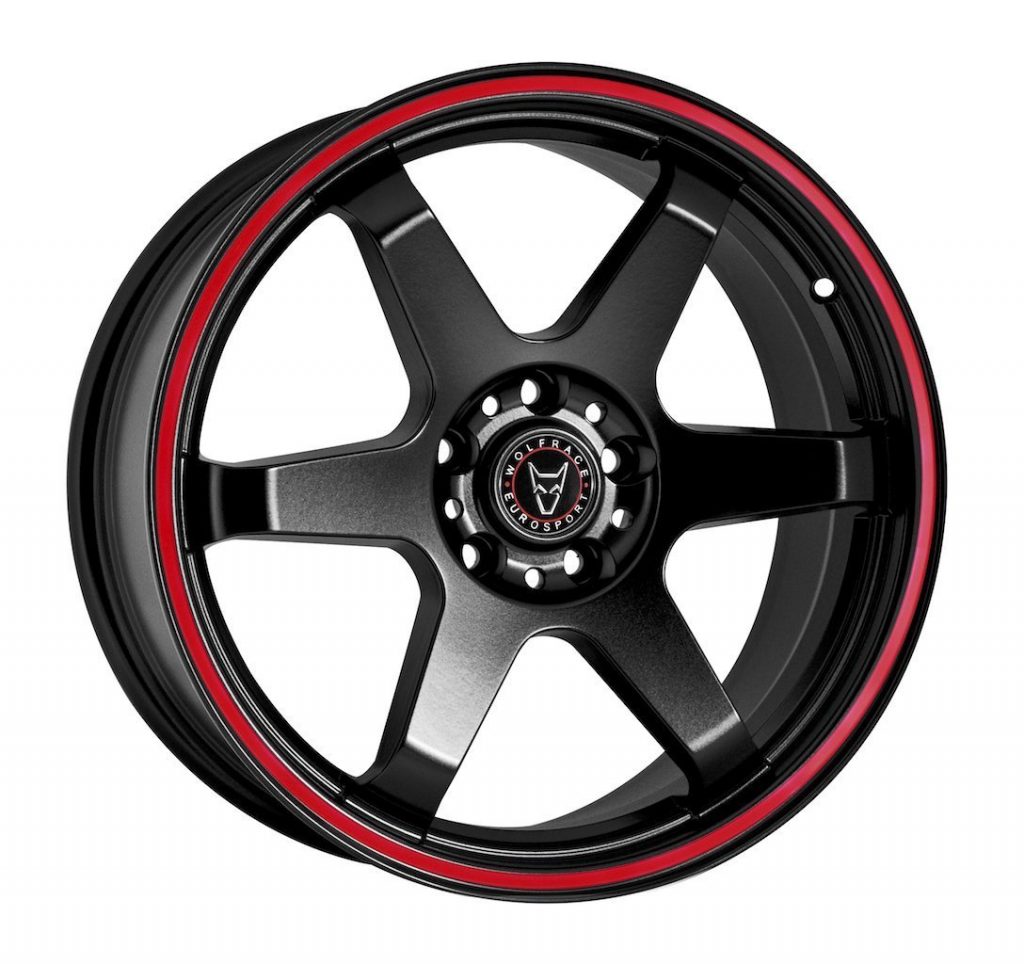 Finally, the JDM (in line with many of its siblings in the Eurosport range) can be had in a choice of different colours/finishes. Pick from either Gunmetal or Satin Black, both of which look suitably menacing when bolted up to pretty much any car you care to mention.

A key part of our range for over half a decade now, the Wolfrace Eurosport JDM is one of those wheels which really can look right at home on almost any car you care to name – Japanese or otherwise! Click through to learn more. 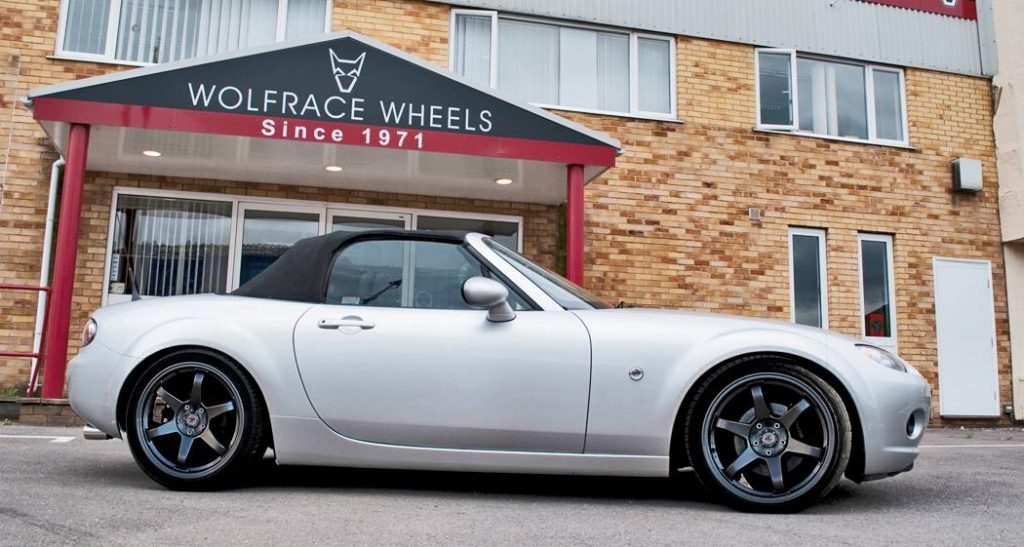