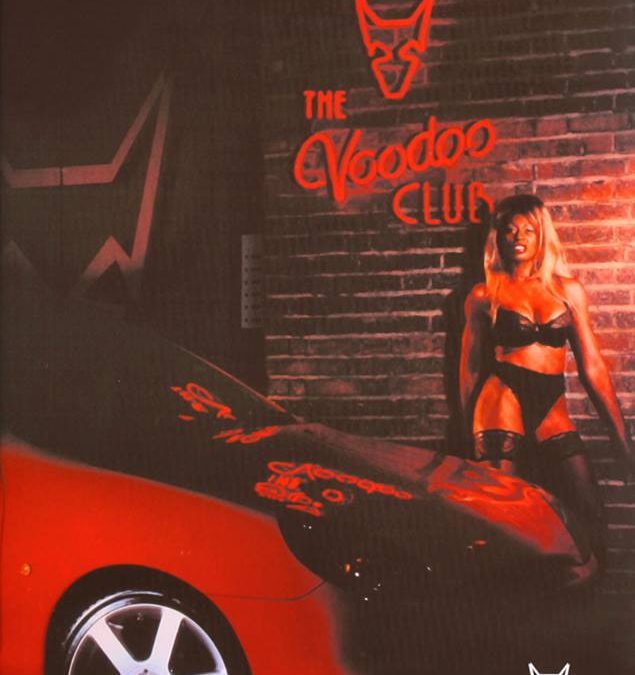 The Wolfrace Voodoo was one of the undoubted stars of the late ‘90s British tuning scene, an iconic offering and one could once be found on everything fro XR3is to GTIs – and now it might be coming back

Ask British people of a certain age to picture a modified car, and the image which swims into view will almost certainly be that of an Escort XR3i, a Golf GTI or a Sierra Cosworth, almost certainly doing a burnout and probably wearing a set of Wolfrace Voodoos! The Voodoo, a classic multi-spoke alloy wheel with a wide array of sizes bouncy castle and offsets, came to symbolise all that was good about modified cars in the ‘Max Power’ era, so much so that it was all but impossible to attend a cruise or a car show without spotting a set. 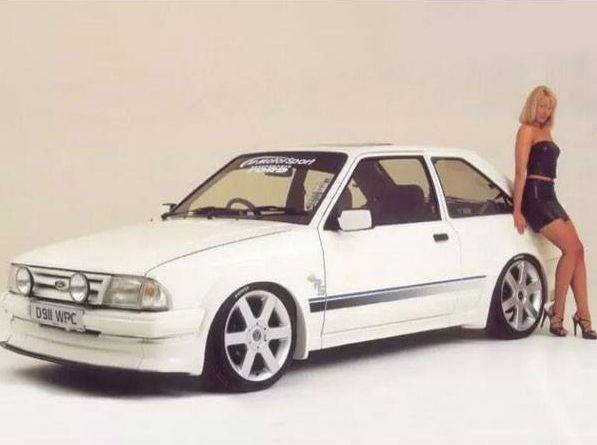 The Voodoo’s position at the forefront of the modified car world began to fade in the middle of the last decade. If anything, it was too closely associated with car-park based heroics and OAP-baiting burnouts for its own good, and its popularity declined as tuners looked to more European looking offerings with deep dishes and low offsets. 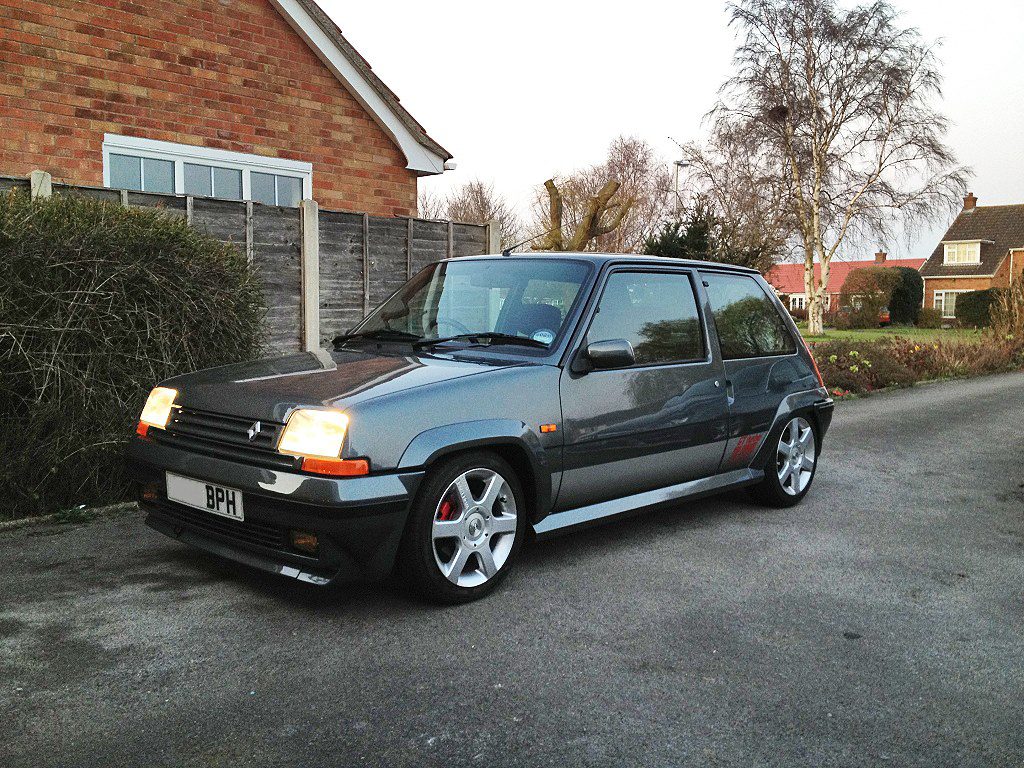 The Voodoo seemed to suit hot hatches of all types

It might have broken cover a full 20 years ago now, but there’s no denying that the Voodoo’s classic good looks and understated styling have weathered the passing years very well indeed. Multi-spoke offerings have never truly fallen out of fashion and have potential to look great on just about any make or model of car from any era, so the Voodoo is sitting pretty – quite literally.

The Wolfrace Voodoo remains one of the most frequently requested alloy wheels on our Facebook page and website, so much so that we’re in the process of dusting off the old moulds and tooling with a view to bringing it back. It’s still very early days and there’s no guarantee that it will make full production once again, but if the demand is there then it just might. With this in mind, would you consider investing in a brand new, box-fresh set of Voodoos if the opportunity arose? 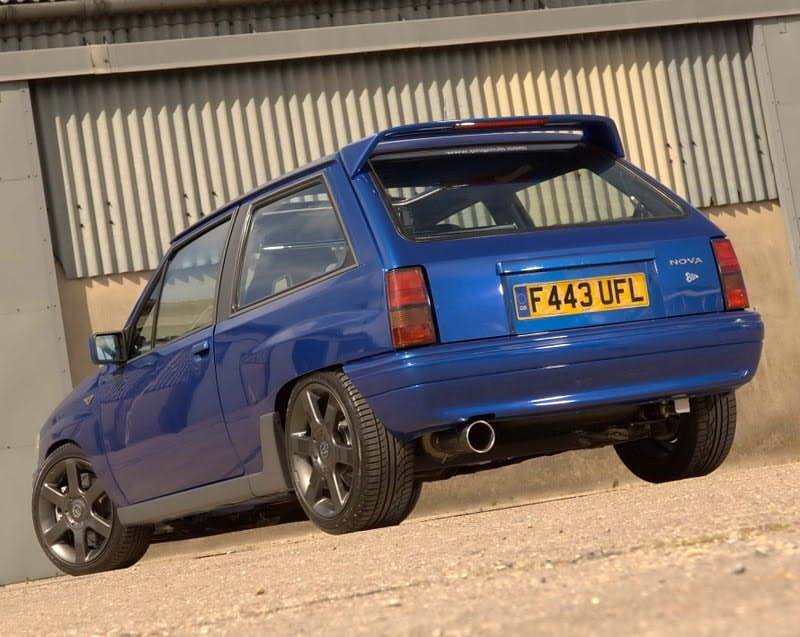 Could it be time for the Wolfrace Voodoo to make an appearance once again? Quite possibly