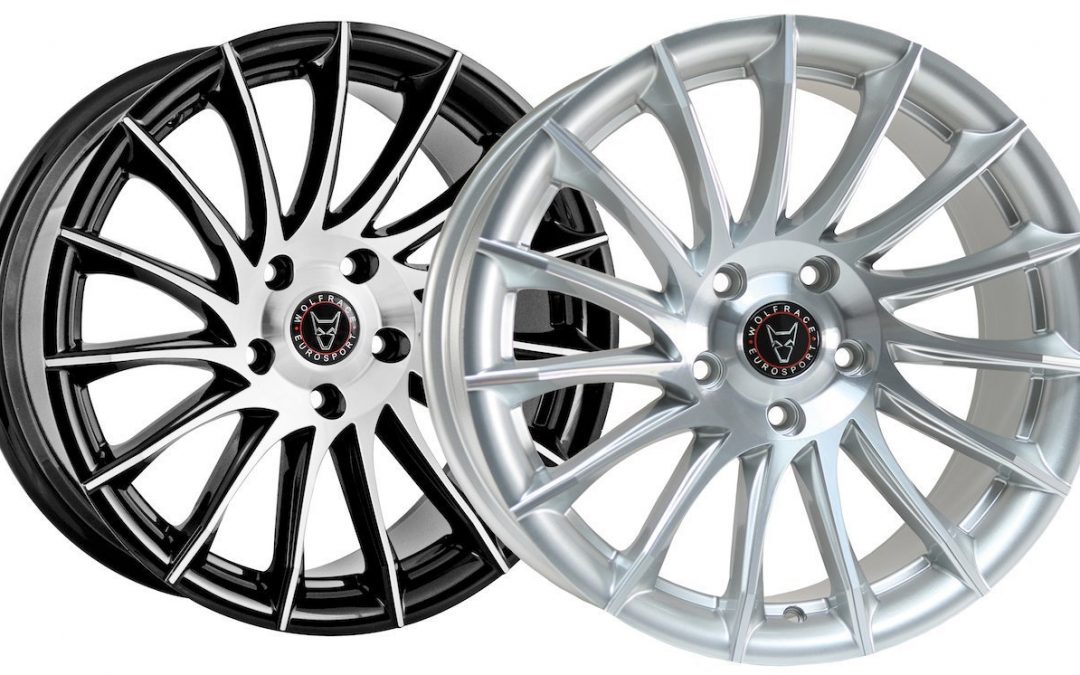 Aero by name, Aero by nature; the Wolfrace Aero has made a massive impact since it was first added to the Eurosport line some months ago, so much so that we’ve opted to make it the focus of our latest Spotlight blog. It’s a wheel which is well and truly dominated by its striking design, one which features multi-spokes, a concave profile and a choice of different finishes, all of which you can learn more about below.

Though available in a dizzying assortment of different PCDs, the Aero was devised with large German saloons and sports cars in mind. Our designers were given freedom to pen pretty much whatever they wanted when it came to the Aero, the only caveat being that it had to look like it was rotating at speed at all times – even when it was at a complete standstill! This relatively open-ended brief eventually gave rise to the wheel you see here, with its turbine style spokes having been developed to add a sense of motion and speed, something we feel has been very effective indeed. 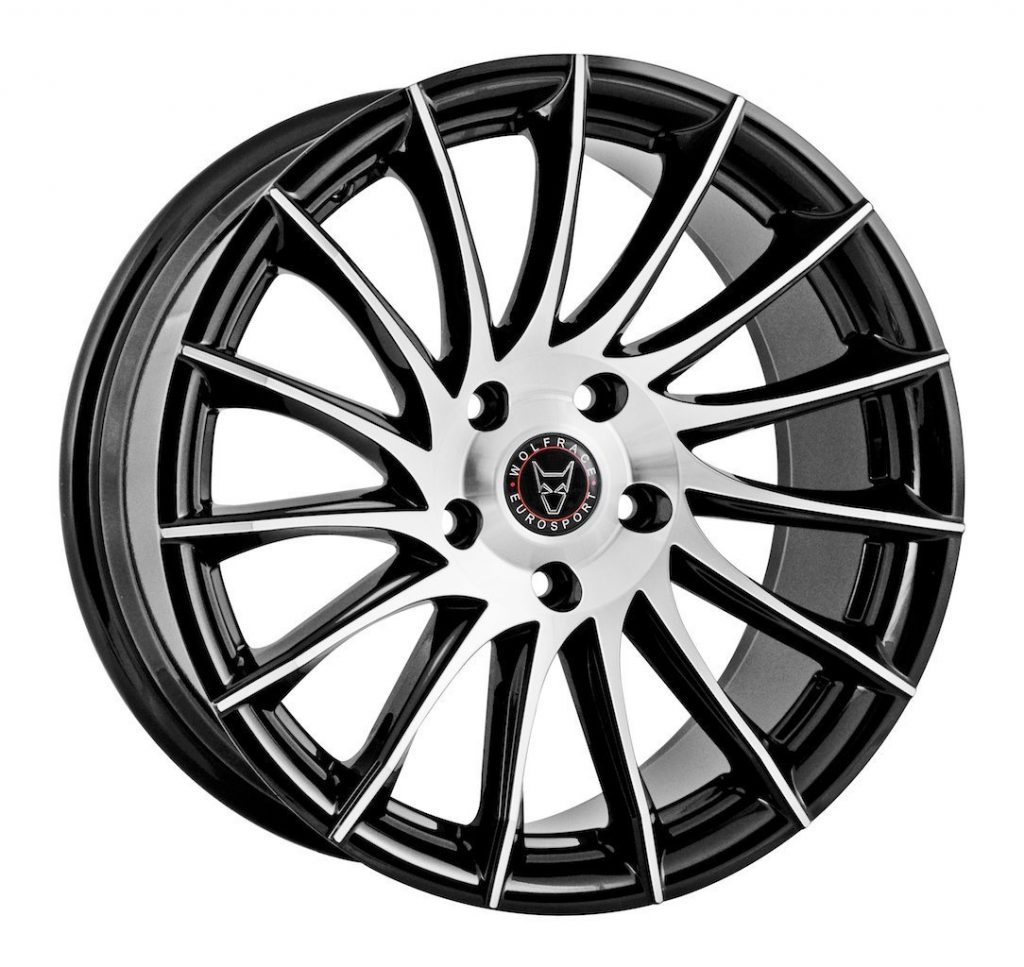 The Aero’s ‘turbine’ styling is its identifying feature

Fifteen-spoke styling aside, the face of the Aero boasts a number of other design flourishes, its concave profile being but one example. Most everyone agrees that wheels look that bit better with a suitable amount of dish, and the manner in which the Aero’s spokes curve outwards from its centre allows it to appear that much deeper than it actually is, and all without the downsides often associated with wide, deep dish wheels; poor offsets, reduced practicality and weight.

Finishes have long been something of a Wolfrace strong suit, and we’re firm believers in the ability of a striking looking hue or paint to completely transform the overall appearance of wheel. It’s an ethos carried through with the Aero, a wheel which is now available in 2 different finishes, once again allowing owners to pick the one which best suits their car and represents their personality – gloss black with a polished face, or silver with a polished face. Both are head-turning, both add to the Aero’s visual clout. Which you prefer rather depends on your taste and what you look for in an alloy! 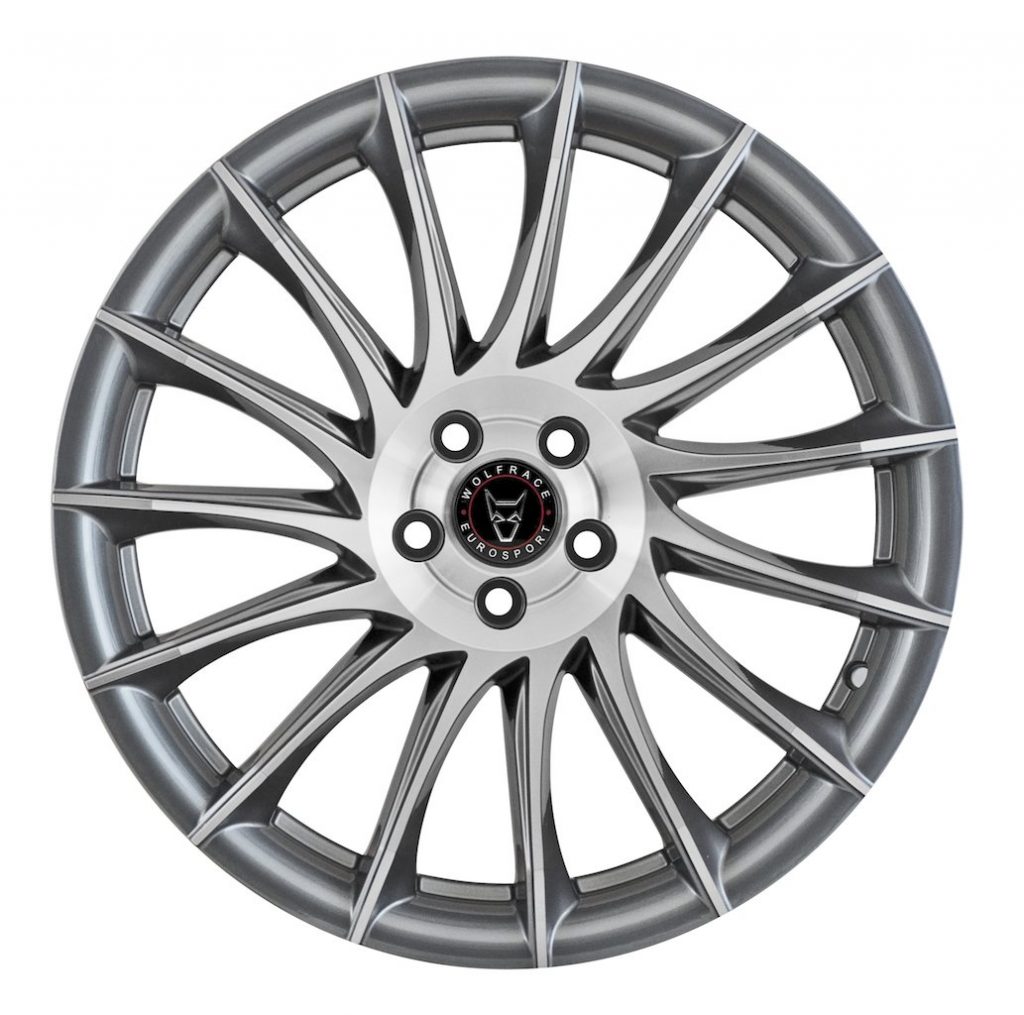 Click through to learn more about the Wolfrace Aero, or to place an order of your own.