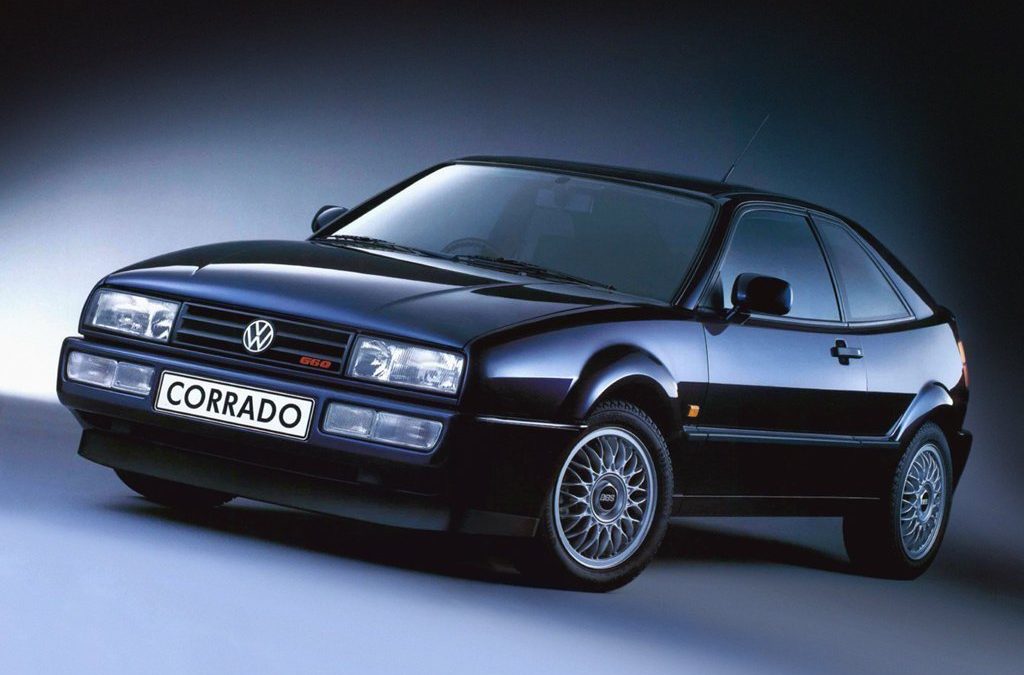 The vast majority of us might not have realised it at the time, but the 1990s were very much a ‘Golden Era’ for performance cars of all shapes and sizes. It was a period when performance motoring was more accessible, when cars had been made reliable enough to be relied upon, yet when the influence of modern (some might say mollycoddling) electronic control systems was minimal. The decade gave us some of the most sought after homologation specials of all time (Escort Cosworth, we’re looking at you) alongside a number of truly iconic, largely analogue hot hatches.

The reasons above (and many more) mean that ’90s performance cars have never been more popular, which is why we thought it high time we create a blog looking at which examples can be tobogan hinchable bought for a modest sum, in this case a mere £5000. As ever with this type of blog, we’ve included links to the car in question and also a suggestion as to which Wolfrace wheel will best suit it. 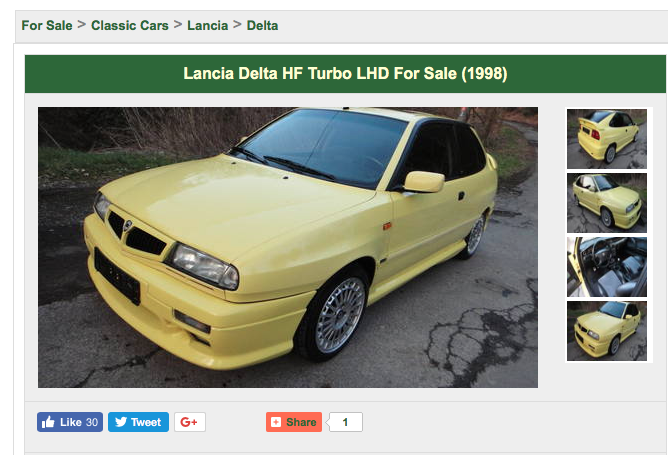 It might not look like something Auriol and Kankkunen would’ve driven in the late ’80s, but it’s still a Delta

Pros: it’s a Lancia Delta HF Turbo with four-wheel drive, an amazing colour and the underpinnings of the single most successful rally car of all time. Cons: it certainly doesn’t look like the all conquering Integrale which preceded it, it’s left-hand drive and it’s in Germany. Whether or not you can see the appeal of this mid ’90s Lancia throwback is totally down to personal opinion and the degree to which you like oddly styled Italian cars, but we think it’s worth a punt.

It’s an unashamedly Italian car and one which has long looked good on multi-spokes, so we’d fit a set of Milanos. 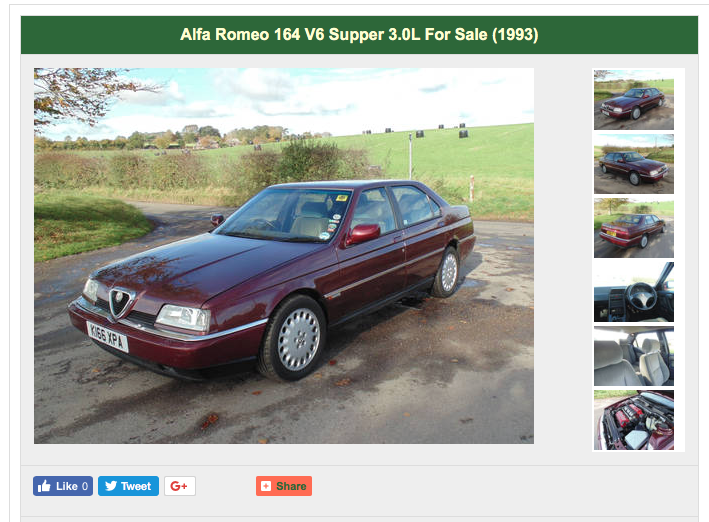 Yea a 5-Series would be more reliable and dynamically polished, but where’s the fun in that?

Just how lucky are you feeling? This entry inspires lust and terror in equal measure – it’s a mid ’90s Alfa Romeo executive saloon powered by an Italian V6 after all! Still, there’s much to love about this particular 164, not least the fact that it appears to be in good condition and that it’s powered by one of Alfa’s best engines of all time, the mighty 3.0. Buy it, cross your fingers and waft around in Italian style mid ’90s splendour.

It’s the first of several appearances on this list of the Wolfrace Classic, specifically the version with a gloss black centre. 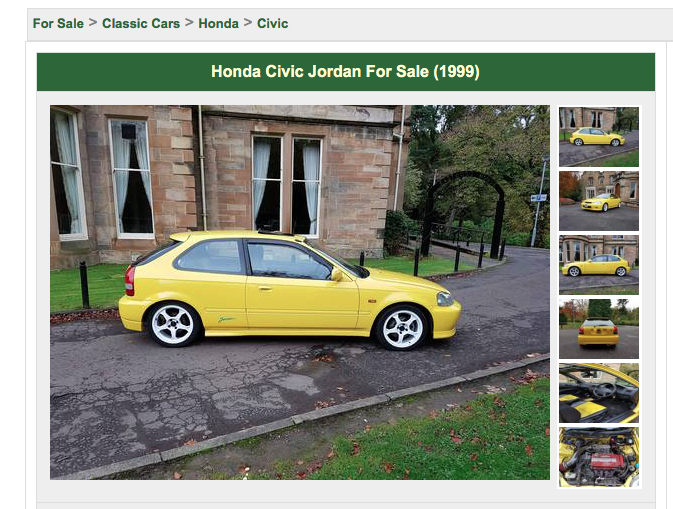 This entry is effectively a double-whammy of late ’90s cool – a manic, VTEC-tastic Honda Civic Type R is all well and good, but it’s even better if it’s in the guise of the Jordan special edition. Far from being perennial back markers, Jordan F1 actually enjoyed something of a ‘purple patch’ in the late ’90s, so much so that they were able to attract the driving services of both Ralf Schumacher and 1996 champion Damon Hill, with the latter even winning outright in Belgium 19 years ago! The Jordan F1 cars were powered by Honda engines, hence the creation of the Civic Jordan special addition – complete with retina-burning yellow paint.

There can really only be one wheel choice here, the Wolfrace JDM. 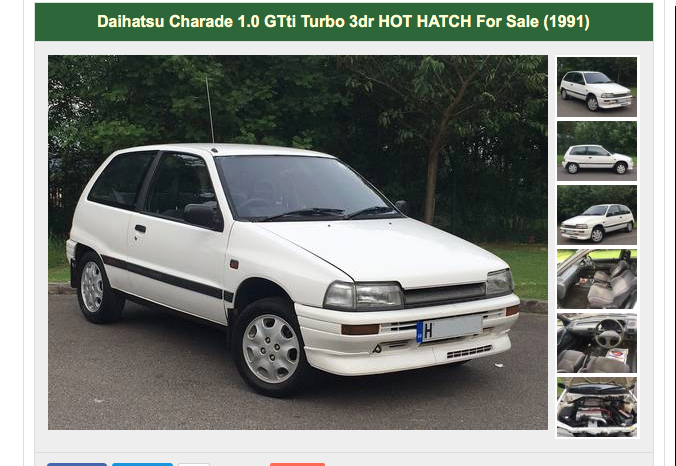 A manic turbocharged hot hatch with just 3 cylinders – from the early ’90s!

This is a ’90s hot hatch that’s all but disappeared – not just from our roads but also from automotive history. We think that this is a shame for many reasons, not least the fact that the Daihatsu Charade 1.0 GTi was an incredibly sophisticated hot hatch for its time, with power coming from a diddy three-pot 12v with a hard-working turbo slung inflatable tent over the side. It doesn’t sound like much (and it wasn’t) but it was good enough for 100bhp, with a 0-60 time of just 8 seconds – not bad nowadays, mind-bending back in 1991.

It’s a light car with modest power so you don’t want to go bolting more weight to it than you have to, hence why we think the Pro-Lite would be a good choice. 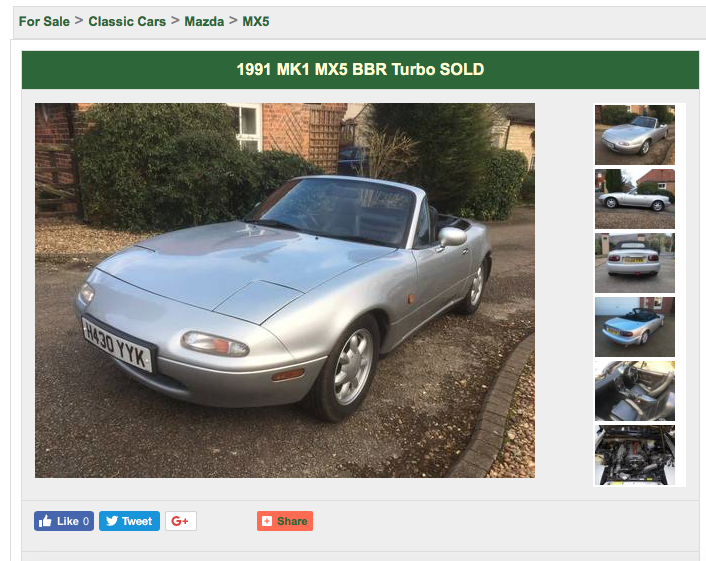 They might be common as much and cheap as chips now, but there will come a time in the not too distant future when we as petrolheads will look back at the glut of MX5s we’re currently experiencing, and wince. We’ll wince as these great, iconic roadsters will be hard to find and expensive to buy, so our advice is to strike while the iron’s hot and grab one of your own. You could certainly do far worse than this rare 1991 example complete with a BBR turbo conversion…or you could have done, it’s just been snapped up!

It’s another lightweight car which screams out for the Pro-Lite treatment. 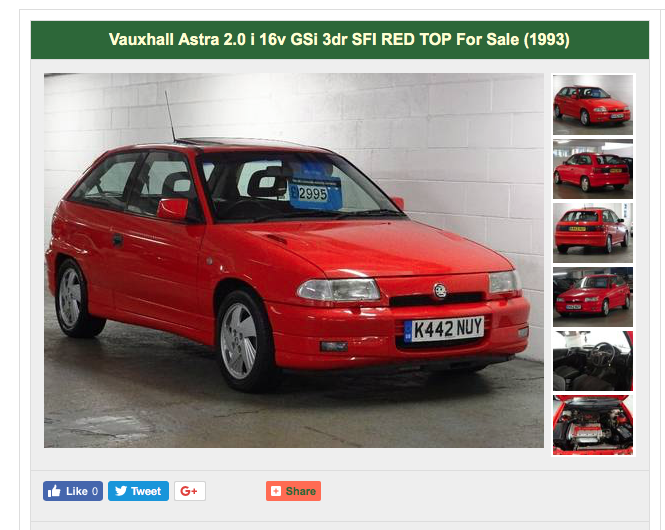 Vauxhall couldn’t quite match the hype it caused with the Astra GTE when it came to develop a replacement, but the Mk3 GSI was still a storming 1990s hot hatch, especially when equipped with the legendary, 150bhp C20XE ‘Redtop.’ This one looks to be in good order, and we also reckon that the GSI’s rounded looks have aged very well indeed – you’d never guess that it’s well over 20 years old. The Redtop is also ridiculously tunable with as much as 250bhp up for grabs if you’re pockets are deep enough, so there’s more power in the offing should you feel the need.

It wasn’t so very long ago that £5000 would’ve netted you plenty of six-pot BMW E36s and perhaps even the odd ropey looking M3, but no longer. No need to worry unduly though as our budget can still bag an example of Munich’s finest, you just might need to hunt a little harder to find it. This 328i Sport looks to be in good condition and also manages to tick all the right boxes, so much so that we’re sorely tempted to actually go a buy it!

Wheel wise, we’d fit a set of white ATS Streetrallyes, some ‘Fina’ stickers and pretend to be a works BTCC driver circa 1994. 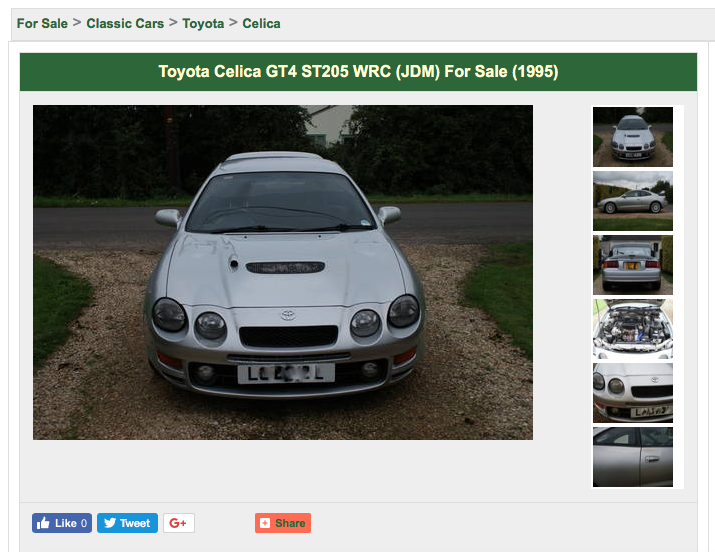 A turbocharged, four-wheel drive homologation special for less than 5K? Sounds OK to us

Five grand doesn’t get you the pick of ’90s homologation specials it would’ve done ten years ago or so, but the Celica GT4 is the exception which proves the rule. It never quite acquired the same levels of devotion as the Mitsubishi Evo and Impreza Turbo (possibly as it was the model Toyota were rallying when they were caught cheating and banned from competing for a full year), true, but it’s still a fully paid up 1990s WRC icon for far less than the price of a new Fiesta. Buy one, cover it in Castrol stickers and live out your SEGA Rally/Didier Auriol fantasies!

It terms of wheels, we think that the likes of the ATS Streetrallye would work best. 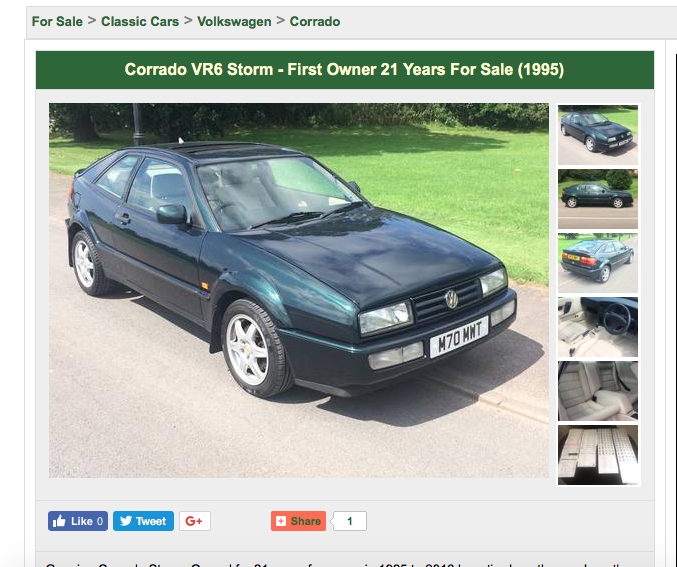 5 large is enough to grab you a VR6, one of VW’s finest engines to date

Very few cars sound quite as good as a VW powered by a VR6, and it’s even better if said engine happens to reside in the nose of one of Wolfsburg’s finest creations, the Corrado. Prices for decent Corrados have been climbing ever skyward for years now, meaning it’s the time to strike if you’ve always hankered after a performance version. Currently examples of both the VR6 and supercharged G60 are within budget but that won’t always be the case – don’t leave it for another year or two, you might find that you’re too late.

There countless wheels from the Wolfrace range which would suit the wedge-tastic Corrado but we’ve plumped for the Classic once again. 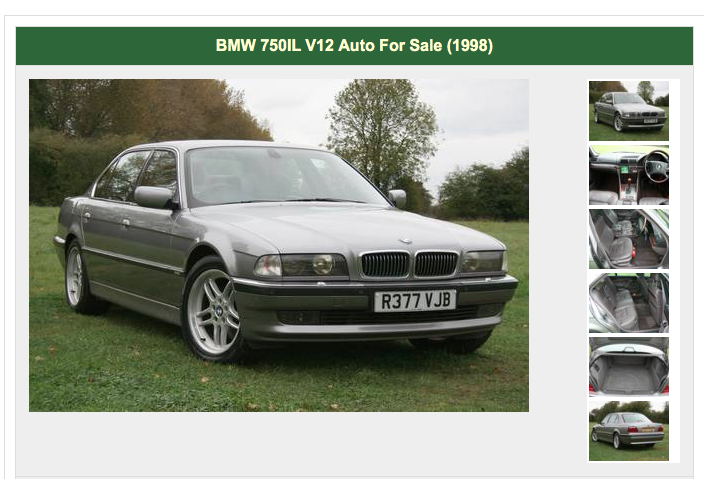 It might go wrong and it will drink fuel like it’s going out of fashion, but it’s a V12 BMW for less than £5k!

It won’t have escaped your attention that many of the cars on this list are hot hatches with small, rev-happy engines, which is why we thought we’d spice things up with a massive slab of late ’90s executive luxo-barge! In this case it’s one of BMW’s finest executive cruisers, a 7-Series powered by a whacking great V12 sending all of its power to the rear-wheels! It’s also stuffed with every conceivable kind of late ’90s luxury and optional extra (most of which still work), sits atop massive (for the time) 18in alloys, and looks utterly brilliant.

In terms of wheels, we’ve be tempted to go with one of the OEM aping wheels from the GB-Classic range, specifically the Drive.